The day arrives – MotoSurf World Championship shows up in Cancun, Mexico for the first time in its history. Hot weather conditions, turquoise Caribbean sea and starting grid full of ambitious and hungry riders desiring for the victory. Round 02 welcomed all the 59 riders from all around the world at the beautiful venue of Marina Puerto Cancun in Mexico.

For opening day – Friday – were scheduled Free Practices and Qualifying Sessions. Pole positions were taken by Jakub Kornfeil in Open Class, by Aneta Šacherová in Women Class, by Down Kim in Stock Class and by Matyáš Novotný in Stock R class.

The second day of the MSWC Cancun brought a lot of action at the fast and technical race track venue. All the riders focused on three heats where were fighting for the top 12 positions advancing to the Final on Sunday. The most successful riders were Kornfeil and Stloukalová both from MSR Engines Team and Kim Down from South Korea again.The Stock Class – class with the equaled racing boards with no additional modifications allowed was dominated by 14years old Matyáš Novotný from the Czech republic

Sunday was a day to remember for many riders through the field of all classes as we could see really close battles not only for the podium finish but as well for the other places collecting the important World Championship points. Jakub Kornfeil was facing the pressure of 4 times World Champion Lukáš Záhorský during both final sessions but Kornfeil’s strategy and fast pace brought him 2nd victory in a row in the 2022 MSWC. Záhorský took 2nd position and Daniel Provazník was also doing an admirable job during the whole weekend and finally reached his first Open Class podium.

Unfortunately the MSWC star Aneta Šacherová from Mattech Racing Team had technical issues just after the rolling starting procedure in the final 1 which took her to the last position in the field and had to fight a lot with all eleven riders in front of her and finished in 5th position in Final 1 and on the first position in Final 2 which moved her to the 3rd position overall. Aneta Stloukalová launched well and led the field in both Final sessions which brought her twice first lap award and leaves Cancun with the victory. Second and well-deserved place goes to another Czech rider – 14years old Eliška Matoušková who is the rookie of the Women’s Class. Alaia Flores was shining in both finals with a really fast pace but unfortunately, Alaia fell down during the finals and took 9th position overall at the home soil which is brilliant result for a newbie who attends the World Championship for the first year. 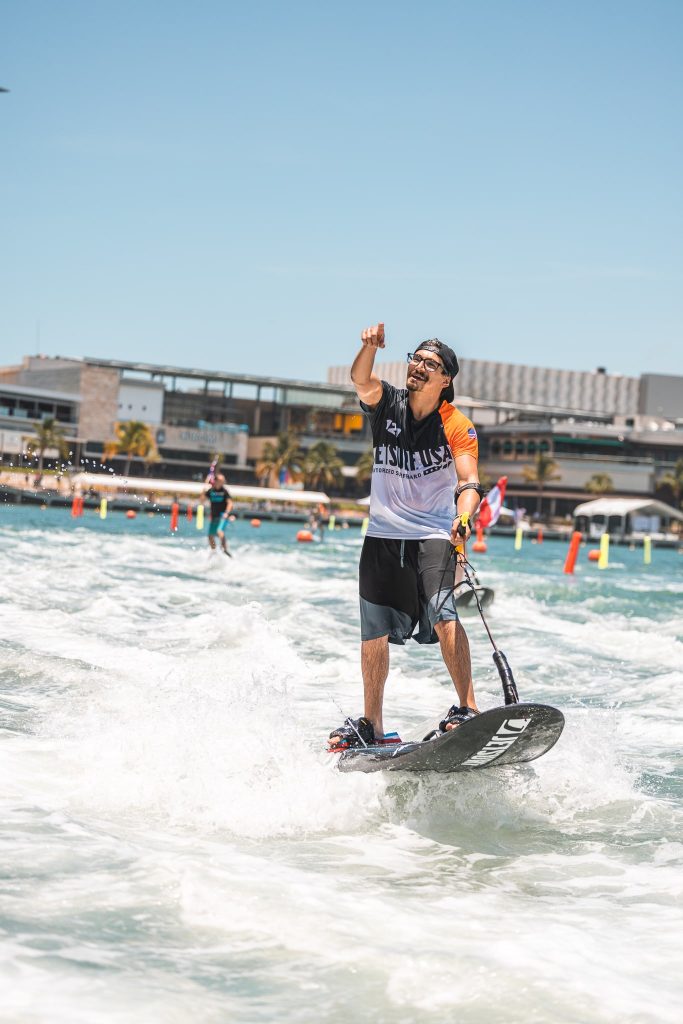 Down Kim from South Korea was amazingly fast and kept the fast pace during the whole racing weekend and secured well-deserved victory in the Stock Class overall. It was a fascinating battle between Rui Meralls and Ondřej Vymazal. During the final sessions, Rui performed better and claimed the second position at the MSWC Cancun. Mexican representative Ayrton Eboli took 6th place overall after tight battles in both finals.

The fastest out of all US racers – Antony Squire – finished 7th with 71 points in total. 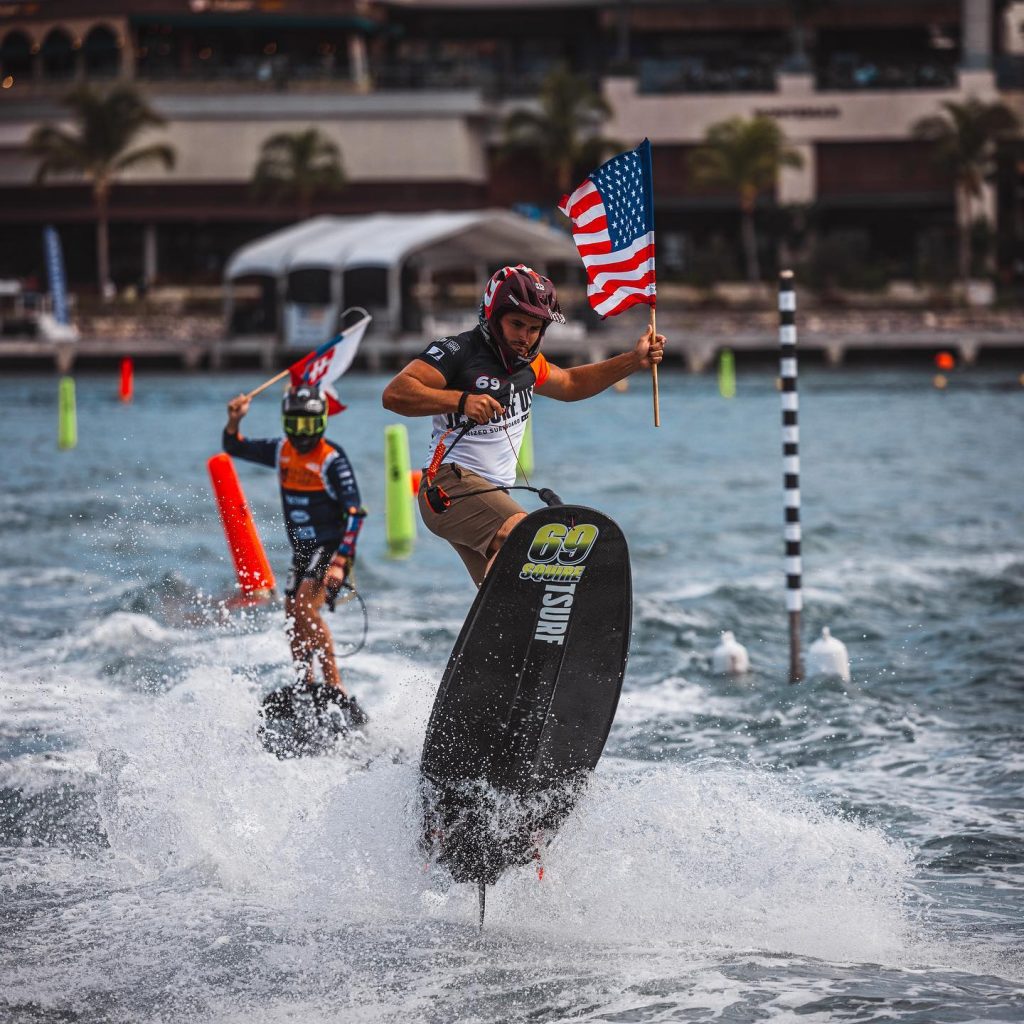 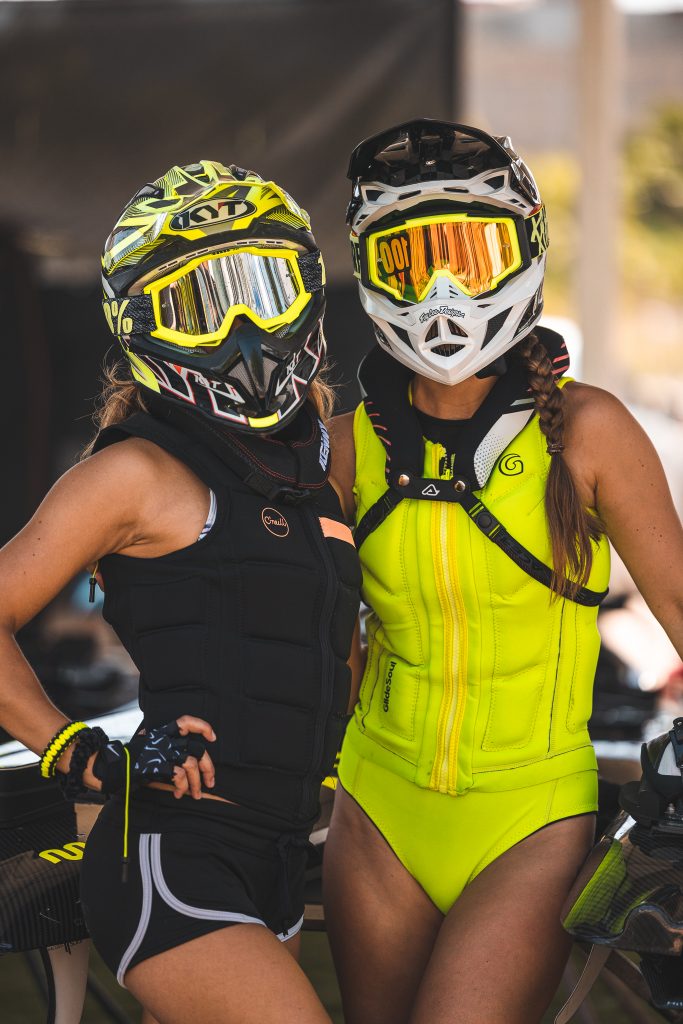 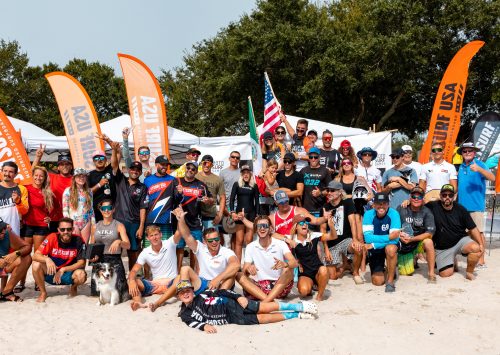 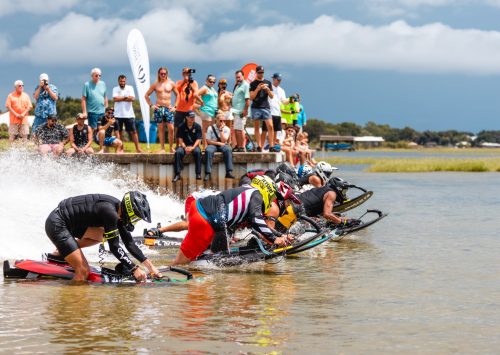